Symbols in the book Night make up emotions that are seen and felt in the book. 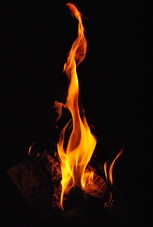 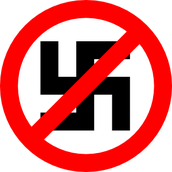 The first symbol of Night is fire. Fire is an example of hate because it acts as a symbol as the Nazis’ power when the Nazis use it as a weapon. Many died because of fire in the Holocaust, when Nazis through bodies into the crematoria. Fire also represents hate because it makes the prisoners hate the camps even more. Even though the camps are already terrible, the thought of fire makes the prisoners seem more vulnerable to death. This is shown in the book when Elie thought that he was going to die by the fire. It seems like a sense of fear to the prisoners. Fire is the hatred mentioned in Night, along with the Nazi Symbol.

The Nazi symbol is another symbol of hate throughout the book Night. This is an example of hate because whenever the Jews saw this symbol, they knew that it related to the Nazis, who were against the Jews enough to kill them. The symbol reminded the Jews and other people that the Nazis targeted that there were people who hated them enough to strip them of everything they cared about and burn their bodies alive. Also, the Jews came to fear the symbol because they knew the hatred that was behind it. The Jews along with other prisoners felt like the Nazi symbol was the symbol of death, and once near that symbol, they would die. The Nazi symbol can show the prisoners that the Nazis are against what they believe in. This makes the Jews and other prisoners live in fear from the Nazis. Their hate for Nazis was represented by the symbol for the Nazi party, which is a symbol that no one wants to relive.

The Jewish Star (also known as Star of David) is another symbol for what hope is. It symbolizes hope because it makes the Jewish prisoners realize that Judaism should make them think in a positive way. The star makes them each unique. Since their religion is one of the only possessions they have left, it signifies hope because they still contain it. The star is more than just something that makes the Jews stand out to the Nazis. It makes them realize that hope is what they are forced to wear on their shoulders by Hitler. Although throughout the camps where there were no stars present, hope was there with the star wherever it was.

A third symbol of hope in Night is snow. Snow is a symbol of hope because it showed the prisoners that life goes on even when they are stuck in the camps. Even though the prisoners are trapped, the world still changes normally. The book starts in spring or summer and progresses to winter, which shows that there is still a world outside of the camps and outside of the Nazis’ control. Snow showed that time is passing, and it reminded the prisoners that nothing can last forever. Eventually, they would be saved, no matter what challenges were thrown at them.

Overall, Night by Elie Wiesel is full of symbols that represent hate, humanity and hope. Hate can be seen in fire and the Nazi symbol, while humanity is shown through clothing and bread. The Jewish Star, bread and snow symbolize hope and help the prisoners see the light in their journey when everything else is dark. As these symbols are seen throughout the book, they may not be marked necessarily as a meaning. Each symbol throughout Night was written in depth, and although depressing to think about, these symbols are the true meaning of the Holocaust. 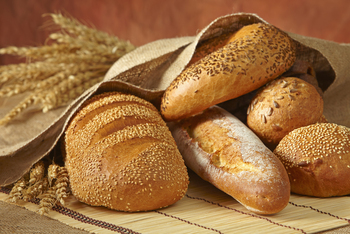 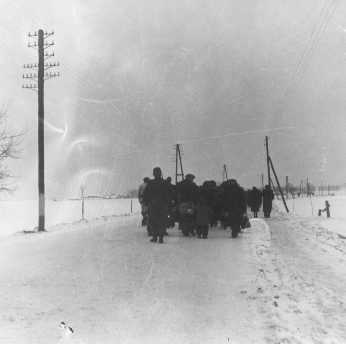 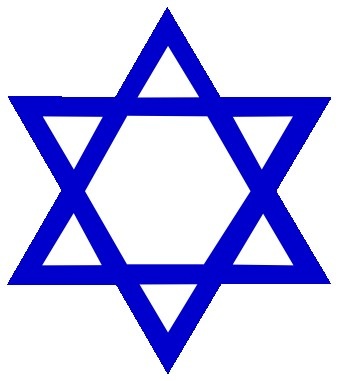 To see this in a Google Document, click the button below!
Symbols
Powered by